Chanel unveiled it’s hotly anticipated new launch: Gabrielle the fragrance. We’re far more excited though about the new scent itself. You can’t get your hands on it just yet, so in the meantime, here’s the lowdown on everything you need to know… 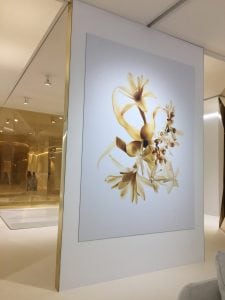 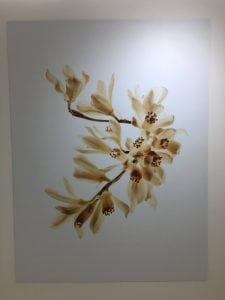 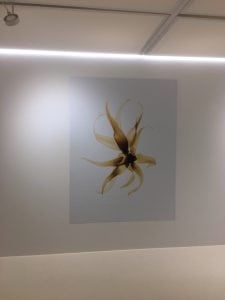 1. Why is it called Gabrielle, you ask? Well, that’s the actually the real name of the iconic designer. Coco, the name that has become so legendary today, was merely a nickname used by her nearest and dearest. Who knew?

2. It’s the first new scent Chanel have launched in 15 years (ever since Marie Claire HQ favourite Chance, which launched back in 2002). So if you couldn’t tell, this is pretty major.

3. You’ll notice the bottle looks similar to the inimitable No.5 one. In fact, it’s the thinnest bottle to date, which took the fashion house years (seriously, years) to perfect. If you look at most perfume bottles, you’ll see they have a solid bit of glass at the bottom, whereas with the Gabrielle bottle, the base is sleek, chic and barely there.

4. It smells even prettier than it looks. We got the first sneak sniff back at the beginning of May and have been dying to get our hands on a full size bottle ever since. A feminine floral that isn’t overly heady, at first whiff you can detect top notes of white florals with hints of creamy sandalwood and fruity blackcurrant. WARNING: it’s slightly addictive. 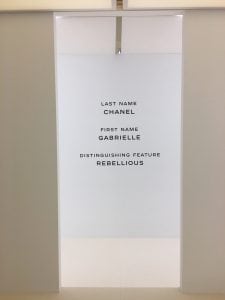 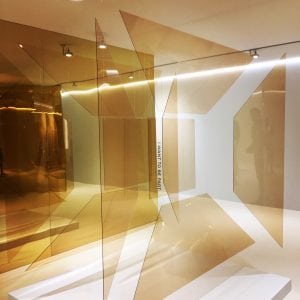 5. The nose behind the scent is Olivier Polge – the man we can thank for fragrance-wardrobe staples like Viktor & Rolf Flowerbomb and Lancome La Vie Est Belle. Polge took over from his father in 2015, who held the prestigious title of head perfumer at Chanel for thirty years.

6. 2017 is clearly the year of Gabrielle. Chanel’s new Gabrielle line of bags debuted in April and has since been spotted on the arm of every it-girl, from Meghan Markle to Cara Delevigne. Trust Karl Lagerfeld to create the bag of the year.

Pricey? Yes. But no doubt a soon-to-be icon (and a lot cheaper than the Gabrielle bag)… 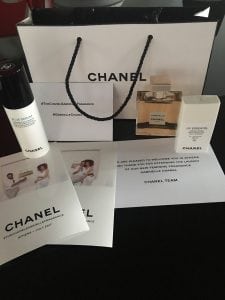 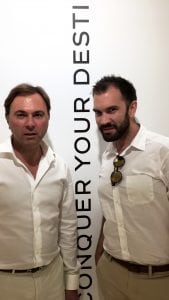