7 plus 1 movies to watch this week!

7 plus 1 movies to watch this week!

If you’re trying to dedicate your life to the fabulous cause of watching incredible films constantly and doing nothing else with your life, especially this period of social distancing, then you’ve come to the right place. Sometimes it’s hard to decide what to watch, so I’ve made it real easy for you. You’re welcome.

Here’s my rundown of must-see films that you… uh… must see…for this week! 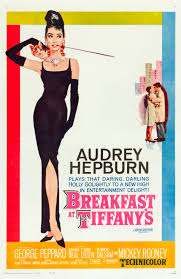 Hepburn’s portrayal of Holly Golightly as the naïve, eccentric café society girl is generally considered to be one of the actress’s most memorable and identifiable roles. Hepburn regarded it as one of her most challenging roles, since she was an introvert required to play an extrovert.

Plot : A young New York socialite becomes interested in a young man who has moved into her apartment building, but her past threatens to get in the way. 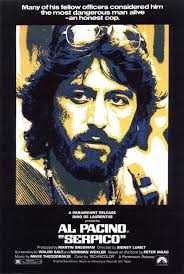 Plot: An honest New York cop named Frank Serpico blows the whistle on rampant corruption in the force only to have his comrades turn against him. 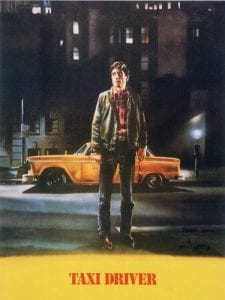 Taxi Driver is a 1976 American psychological drama film directed by Martin Scorsese, written by Paul Schrader, and starring Robert De Niro, Jodie Foster, Cybill Shepherd, Harvey Keitel, Peter Boyle, Leonard Harris and Albert Brooks. Set in a decaying and morally bankrupt New York City following the Vietnam War, the film tells the story of Travis Bickle (De Niro), a lonely taxi driver who descends into insanity as he plots to assassinate both the presidential candidate (Harris) for whom the woman he is infatuated with (Shepherd) works, and the pimp (Keitel) of an underage prostitute (Foster) he befriends. 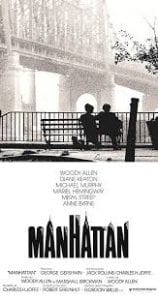 According to Allen, the idea for Manhattan originated from his love of Gershwin’s music. He was listening to one of the composer’s albums of overtures and thought, “this would be a beautiful thing to make … a movie in black and white … a romantic movie”
Plot: The life of a divorced television writer dating a teenage girl is further complicated when he falls in love with his best friend’s mistress. 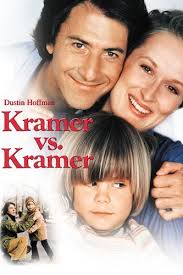 The film explores the psychology and fallout of divorce and touches upon prevailing or emerging social issues such as gender roles, women’s rights, fathers’ rights, work–life balance, and single parents.

Plot: Ted Kramer’s wife leaves him, allowing for a lost bond to be rediscovered between Ted and his son, Billy. But a heated custody battle ensues over the divorced couple’s son, deepening the wounds left by the separation. 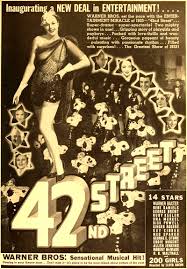 Plot: A director puts on what may be his last Broadway show and, at the last moment, a naive newcomer has to replace the star. 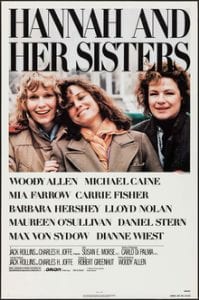 Hannah and her Sisters

Part of the film’s structure and background is borrowed from Ingmar Bergman‘s Fanny and Alexander. In both films, a large theatrical family gather for three successive years’ celebrations (Thanksgiving in Allen’s film, Christmas in Bergman’s).
Plot: Between two Thanksgivings two years apart, Hannah’s husband falls in love with her sister Lee, while her hypochondriac ex-husband rekindles his relationship with her sister Holly. 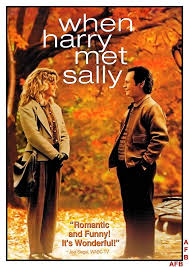 The origins of the film were derived from Reiner’s return to single life after a divorce. An interview Ephron conducted with Reiner provided the basis for Harry. Sally was based on Ephron and some of her friends. Crystal came on board and made his own contributions to the screenplay, making Harry funnier.

Plot: Harry and Sally have known each other for years, and are very good friends, but they fear sex would ruin the friendship.